We believe in giving credit where it’s due. When one takes on an overwhelming new project, it’s always best to get help from the experts. That’s exactly what we did. We were lucky enough to find a couple of individuals who are simply the best at what they do. Further, they were willing and able to help us make Jai Jus a reality.

First we would like to acknowledge Chef Miguel Bautista from Cancun, Mexico. Chef Miguel currently runs a five star restaurant in the Xcaret resort in Cancun. He has over 25 years of culinary experience (even though you’d swear he doesn’t look old enough). He has worked all over the world and has taught classes and led workshops promoting delicious tasting healthy vegan cuisine. Together with his brother Rene, they have formed a company called Go Restaurants that consults with and helps startups as well as established restaurants reach their potential. Chef Miguel and Rene were responsible for creating most of the incredible vegan food options available at Jai Jus. One bite of the Golden Cheddar toast or the vegan Chorizo and you’ll be transported to your happy place. 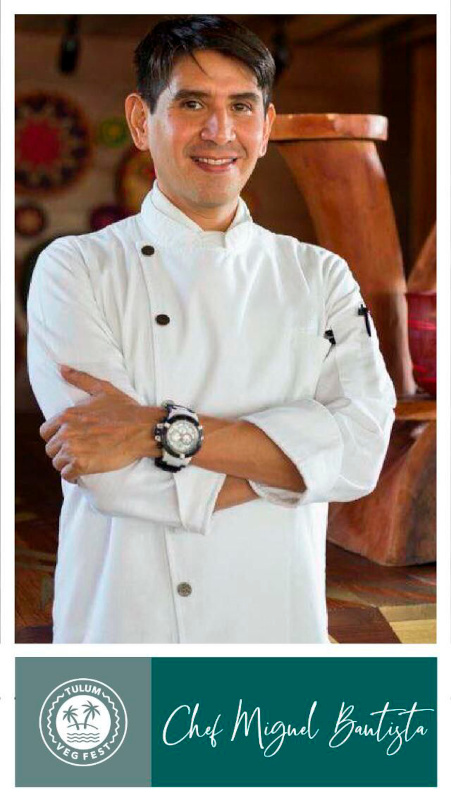 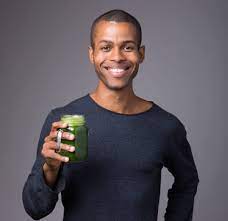 Additionally, we would like to express our sincere gratitude to Andrew McFarlane of Start A Juice Bar dot com. Yes, that is the name of his company. After over a decade of running his own juice bar in the Los Angeles marketplace, Andrew felt the calling to help more people open successful juice bars all over the world. Andrew was one of the first calls we made and we are surely pleased that we did. He and his incredible team assisted in the design and layout of Jai Jus, and they developed our unique brand and logo. In addition, they created the juices and smoothies that grace our menu. Andrew is the most knowledgeable person in the industry that we have met. We have asked him many questions since we started working with him over a year ago and he has always been able to provide intelligent and well thought out answers.

René Bautista is passionate about service and committed to excellence, within of the restaurant world for almost 29 years at management and operational levels, has developed national and international brands since its birth as well as implemented operational and sales processes that ensure proper execution ensuring the profitability of businesses and their development, believer in the foundations simple of any successful operation that they are, an excellent product offered by the best people in a stimulating environment for all, focused on the development of people to through mentoring.